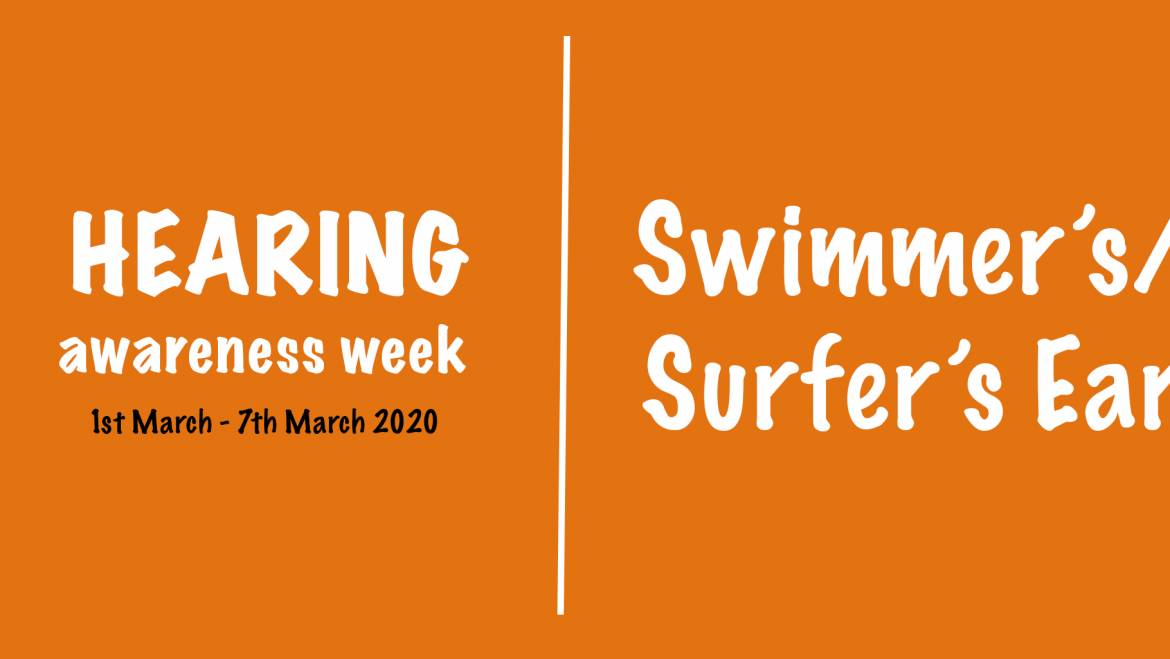 Swimmer’s ear is an infection or inflammation of the canal between the eardrum and the outer ear. Another name for swimmer’s ear is otitis externa. Causes include water in the ear canal, mechanical damage due to overzealous cleaning, and chemical irritation from hair treatment products. Malignant otitis externa is the spread of infection to the bones of the ear canal and lower part of the skull and requires immediate medical treatment.

The ear is made up of three different parts:

Malignant otitis externa is the spread of infection to the bones of the ear canal and lower part of the skull. This may cause structural damage in severe cases. Without treatment, the infection may reach the cranial nerves and the brain. People with reduced immunity or diabetes are at increased risk of this complication. Malignant otitis externa is a medical emergency. If you have swimmer’s ear and experience strange symptoms, such as dizziness or muscular weakness in your face, seek immediate medical help.

Swimmer’s ear is diagnosed by physical examination. The skin of the ear canal will appear red, scaled and peeling when examined using an otoscope. The eardrum may be inflamed and swollen. Microscopic examination of the discharge in the ear canal will, in most cases, tell the doctor whether the infection is caused by bacteria or fungi. The diagnosis can be confirmed by culturing a swab of pus. In the case of malignant otitis externa, further tests – including skull x-rays, magnetic resonance imaging (MRI) and computed tomography (CT) scans – are taken. Treatment depends on the degree of bone infection (osteomyelitis), but is generally lengthy and involves prolonged courses of antibiotics. Surgery may also be necessary.

Treatment for swimmer’s ear depends on the severity of the infection and the type of infectious agent, but may include:

Suggestions to reduce the risk of swimmer’s ear include:

Where to get help: 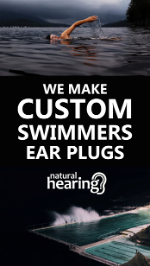 Natural Hearing is a service provider for people with hearing difficulties. Accredited by the Australian Government to provide services to individuals on pension and Veteran Affairs. Learn more about Natural Hearing.